To preface all of this, I haven’t seen “Avengers: Age of Ultron” yet. By circumstantial law I am bound to see it either with my best friend or for Mother’s Day, and neither of those things have happened yet.

I have, however, managed to follow along with the controversy. Particularly once Joss Whedon left Twitter. Because although he left his reasons initially secret, the ensuing madness made clear that Whedon was just the latest victim in the radical feminist’s war against everybody. (He’s since come out and said that is “horseshit” and that everyone should move on; I’m looking at you Oswalt) 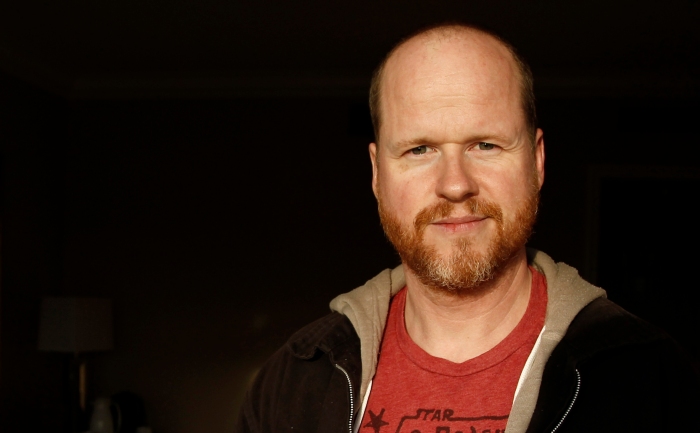 Despite being a card-carrying, self-identified feminist, Whedon frequently faces blowback over his works because people find them so anti-woman sometimes. They’re not wrong either. Whedon’s track record of writing complex and strong women is equally rife with narratives that abuse and punish those same women. His brand of feminism is often stalled, somewhere in the 90s girl power/white feminism movement, leaving all else as sort of collateral.

But the thing I’d argue could never be said about Whedon is that he is simple. His narratives are always complicated, involved, and in my experience largely two-sided. In that latter part I am specifically referring to (what I have inferred about) the debate around Black Widow’s role in “Age of Ultron.” To simplify her to merely a love-interest (and later experiences with fertility) robs the arc of quiet revolution it achieves just by flipping the narrative between Natasha and Bruce. 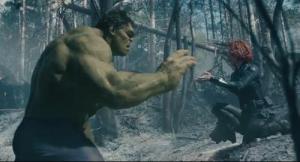 Joss Whedon isn’t perfect, and nor is his body of work. It deserves to be discussed in-depth, and analyzed from a perspective of social justice because everything does. But it’s important to me to remember that Whedon is both more and less self-aware than people give him credit for. He’s a straight, white, cis, privileged male who won’t get it right necessarily because he doesn’t know better (that’s what privilege is). But on the other, he strikes me as a guy who’s trying.

“For someone like Anita Sarkeesian to stay on Twitter and fight back the trolls is a huge statement,” he said. “It’s a statement of strength and empowerment and perseverance, and it’s to be lauded. For somebody like me to argue with a bunch of people who wanted Clint and Natasha to get together [in the second Avengers film], not so much. For someone like me even to argue about feminism — it’s not a huge win. Because ultimately I’m just a rich, straight, white guy. You don’t really change people’s minds through a tweet. You change it through your actions. The action of Anita being there and going through that and getting through that and women like her — that says a lot.” –part of Whedon’s statement on why he left

But then, we’ll find out when I finally get to see “Age of Ultron.”