As Thanksgiving creeps up, fall tv seasons are starting to wind down, ready to go big and then go home until it’s time to roll back out during January. It seems like just yesterday we were welcoming them back to our tv screens and our hearts. And that’s because for some new tv shows, we were—they just weren’t all on cable.

As you may have heard, we’re living through a Golden Era (or some facsimile) of Scripted Television. It’s why it feels like it’s so hard to get your friends watching all the shows you do; there are more than 400 original, scripted tv shows this year (And once you factor in reality shows, that number is a lot closer 1,000). It amounts to about a 683 percent growth since the turn of the century. What’s resulted is an immense change in how we watch TV, and streaming sites are looking ahead to what that means.

See, over the next month network TV will start winding their shows down. “Fall finales,” as they’re known, were meant to give audiences a break for the holidays—and also prevent anyone from missing their favorite programs. And now, that’s exactly when streaming sites will strike. 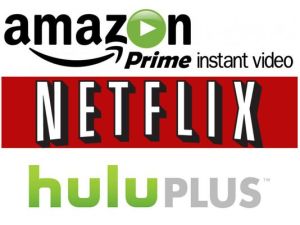 Netflix, Amazon, and Hulu, already providing the platforms for people to catch up on programs they missed, have been creating their own in-house content for years. But it was only in the last few years that they attracted a massive audience. And they’ve done it by striking when the iron is hot, and the cable content is cool.

That means releasing content in the off-seasons—summer, late Fall—and bringing in viewers when there’s “nothing else to watch.” Years ago that would’ve struck people as crazy, but with the ubiquity of the Internet, streaming TV and movies has become a 24-hour activity. And though network tv is slow to change, streaming sites have understood all too well the habits of the average consumer (it helps that they have all that data from years of providing the service).

The format is a major boost to the platforms. They are already the place people go when they’re looking for something to watch that’s not on TV. Shifting in some original content in its entirety for people to binge to their heart’s content is just taking advantage of that inside track. That understanding of people’s desire to have quality content available at their fingertips is what makes it so that providers like Netflix can release shows entirely on Fridays—something unheard of for traditional TV networks, who still see Friday as a ratings graveyard.

FX Networks Chief John Landgraf has credited a lot of this to the audience fragmentation that’s been a fact of life programmers have been battling for decades. And that very well may be true; the Internet alone is a major fragmenter in a lot of ways. But between now and the end of the year, Netflix alone is averaging a new release a week, while networks will be winding their content down. Making it seem that while everyone knows they can’t have it all, some are taking the Washington approach: Outrun, outlast; hit ’em quick, get out fast. 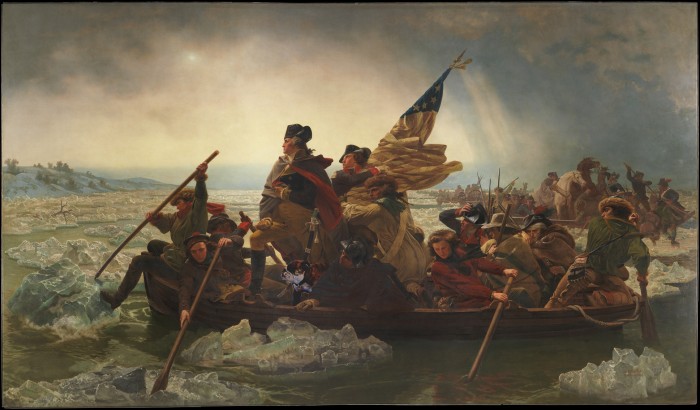