Has surprise casting ever worked? I don’t mean like Kevin Spacey at the end of Se7en. More like casting a notable actor in a film (typically a reboot or franchise) as a rando new character before ultimately revealing that—surprise—they were this character all along. Think Benedict Cumberbatch as  Khan in Star Trek Into Darkness or Marion Cotillard as  Talia Al-Ghul in The Dark Knight Rises.

At this point fandoms have become accustomed to the studio’s schtick: There’s no such thing as adding a new character to an established franchise, they’re only there if it’s a bait-and-switch. Whether it seems to happen because they want to withhold some plot development later on (see Dark Knight Rises) or they want to be able to justify not casting a POC (Star Trek Into Darkness, and arguably Iron Man 3) without fan outrage, it’s a common enough practice that audiences—especially those that leak, clamor, and obsess over anything released by the studios regarding franchises—aren’t buying it anymore. 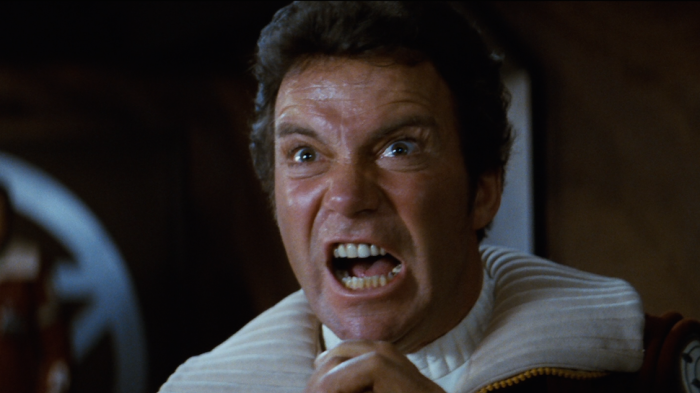 I’m all for spoiler warnings and avoiding knowing the plot ahead of time before movies (if that’s what you want, I don’t really see the harm in reasonably facilitating that for yourself). But too often it seems producers just straight up lie in order to avoid—what, controversy? Discussion? All they’re really doing is hoping the can is kicked far enough down the road that viewers will be more sympathetic, or at least understanding, of the artistic junket choices they made. But in my experiences no one likes feeling conned. And when these experiences don’t pay off artistically it makes it all the worse. It’s too simple to say that witholding information like this should enhance a viewing experience not dampen it, because that’s probably what creators thought they were doing with Talia and Khan.

But compared to something like (to grab another Spacey-villain-reveal joint) The Usual Suspects, where the person pulling the strings the whole time is played in a bit of misdirection—even acknowledged misdirection, as we see Spacey orchestrate the initial robberies even as he tells us that it was someone else. It’s nuggets like that that can create repeat and rewarding viewing experiences. Compare that to trying to reboot and slip a villain in under the radar in an established franchise under the wire while keeping it under wraps that it’s what you’re doing and the game is considerably more dicey (and as we’ve seen in both Rises and Into Darkness, prone to failure and letdown).

Perhaps the latest comes with the news that Zendaya won’t be playing a random “Michelle” in Spiderman: Homecoming, she’ll be playing none other than the red-headed heartthrob Mary-Jane. Though I’m hardpressed to believe that (if the rumors are true) there’s any real reason Marvel would withhold this information other than to have a couple more months without the ire of racists on the internet directed towards them, at least for once it’s being used to get a person of color into a white role, rather than the other way around.