Two weeks ago I saw Aliens for the first time. Despite my Dad being a major sci-fi nerd, and fan of all things space-y, Alien(s) had escaped our repertoire. Having now seen both of these (and avoiding Alien^3 for now) I’ve formed my own opinion about which one is better: They’re incomparable.

Both installments are solid movies in their own right, but neither of them is the same movie, nor were they able to use all the same tricks. They’re two different movies that happen to be about the same thing.

For starters, these movies are two different genres. Sure, they’re both sci-fi, but Aliens is distinctly action-oriented. It’s one of the things people comment most about it (though a gun isn’t fired until about an hour into the movie); where Alien was all cool and collected horror, Aliens is full of gruff space marines charging into a nest of the titular monster.

And while Aliens is all macho, gung-ho, action-power almost from the very beginning, Alien is sleek and quiet, earning itself as a true precursor to the slasher age of horror. Moody, artsy, and full of lingering shots to hype the horror, it’s in an entirely different category than its action-packed sequel.

Hell, even the movie posters recognize that: 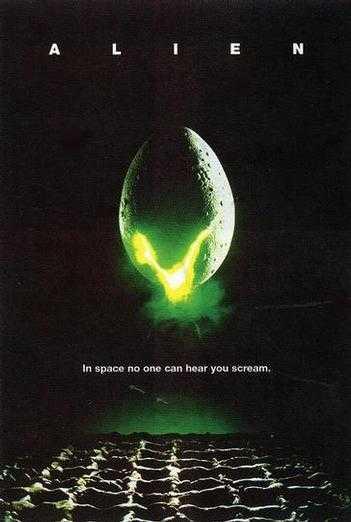 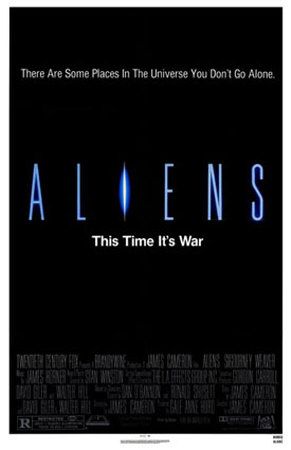 If you really do want to classify them both as horror, it’s clear that they’re on two different types. The first one deals with body horror; the intimacy and somewhat sexualized nature of the violence brings it close to home, no matter how far across the universe the ship may ultimately be. But the sequel keeps battle at a distance, and the movie (like its titular beast) adapts. This is a movie about surviving when all options have been cut off; the movie painstackingly establishes each and every solution being overcome and overwhelmed by the alien threat.

To simplify it: Alien is a haunted house. Aliens is a zombie movie.

Ridley Scott, director of Alien has a major advantage: Audiences watching his film for the first time have no idea what they’re in for. And as the movie progresses, the alien evolves, from face-hugger to chest-burster to fully formed xenomorph, and just like the crew we watch, audiences have no idea what creature will finally crawl out of the shadow and confront Ripley. 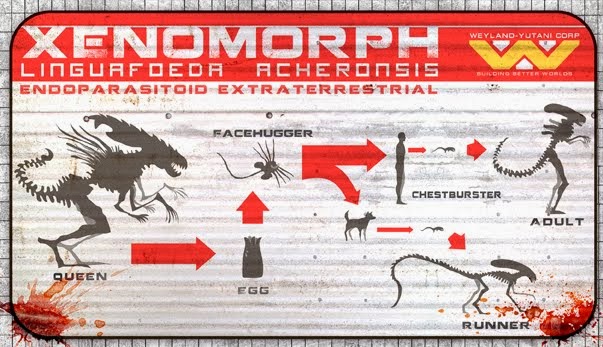 Aliens has no such luxury. Now they have to build on not just the mega-powerful alien that Ripley ultimately couldn’t even kill, but they also have to do it with someone we know is the hero from the get-go—unlike in Alien, when the script has a bit of a bait-and-switch as to who our last woman standing will be.

Sure, there’s a lot of overlap here, both in themes and plot developments. But honestly, the films feel so starkly different to me, that the idea of using them to directly rival each other is strictly alien.